In 2012, Paul Hindmarsh launched PHM Publishing to satisfy a growing demand for his editions of brass, wind, orchestral and choral music. In 2001 he was invited by the family of Wilfred Heaton to produce new editions and realizations of this Yorkshire composer’s unpublished work. The Wilfred Heaton Edition includes all major works and smaller instrumental pieces and songs not published by The Salvation Army.
Paul Hindmarsh’s other projects have included commissions from publishers and promoters to provide revised editions of three works from the 20th Century. Flowers by the Forest by Sir Richard Rodney Bennett was commissioned by the BBC for the 70-piece National Youth Brass Band of Great Britain to perform at the 1989 BBC Proms. “My rescoring was completed with the composer’s approval,” Hindmarsh explains, “to make this work more accessible to normal sized bands.” Bellna and Tuba Concerto by John Golland have been re-edited for brass bands at the request of the Golland Trust. 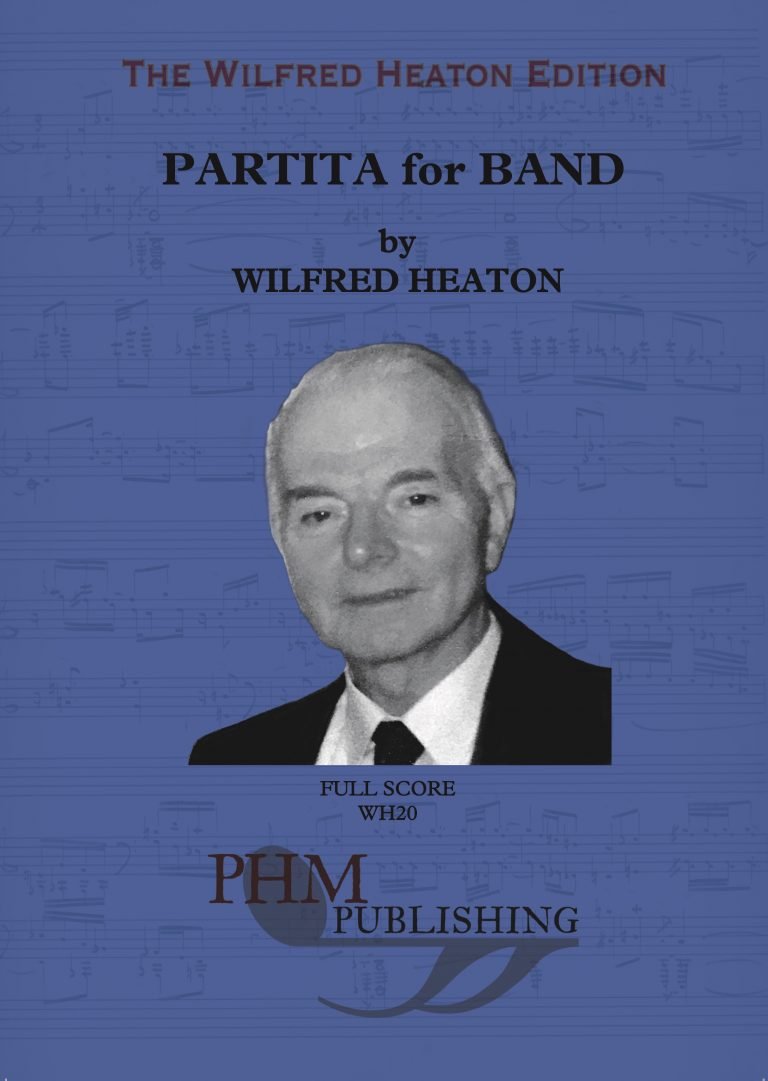 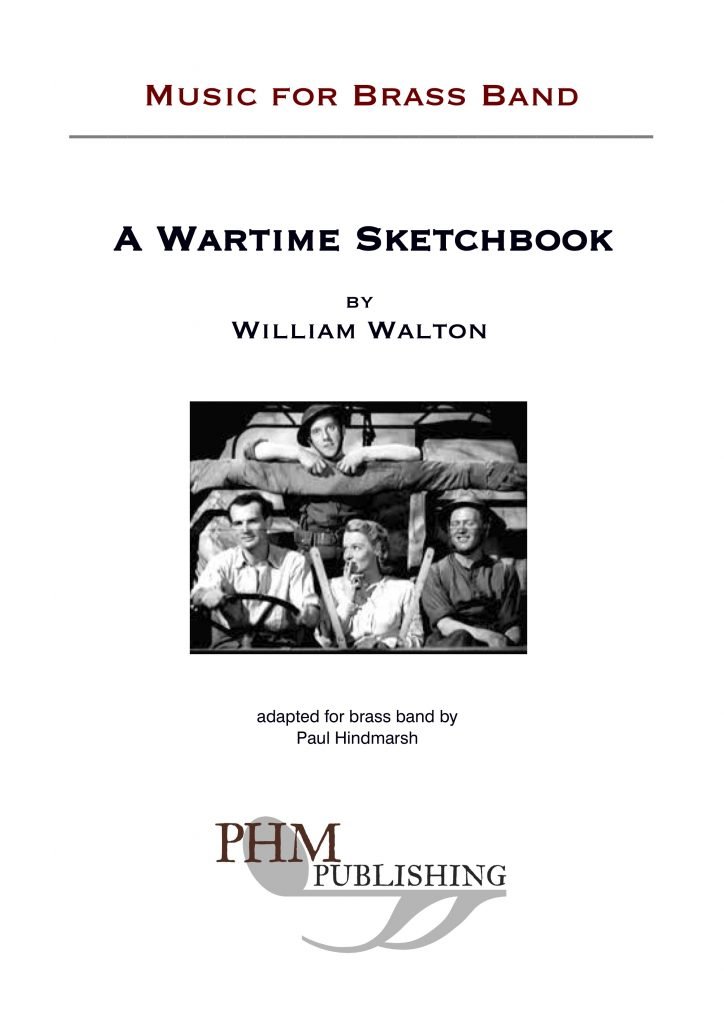 The complete PHM Publishing catalog also includes music for brass, wind and voices available by direct mail from this website, from 4barsrest shop, Just Music UK and
World of Brass.

…home of PHM Productions and PHM Publishing. Take your time to explore the PHM Publishing catalogue, which includes new and vintage music for brass band and the Wilfred Heaton Edition – performing editions for band, orchestra, instruments and voices prepared since this Yorkshire composer’s death in 2000 – plus the life and work of English composer Frank Bridge (1879 – 1941). You’ll also find regular news updates, an occasional blog or research article and selected audio links.